Experience the environment from films

In Emil can go around among the buildings and identify with both the atmosphere and details from Emil's movies.

The main building of the Katthult, with the flagpole where Ida was hoisted up is one of Sweden's most photographed buildings.

Streamman music service expands is something of the heart of the Katthult. Here you can enter and find, among other things. Emil's wooden figures and the stove where Emil hid their lunch box which he did quite well even though he was sometimes locked up long days. 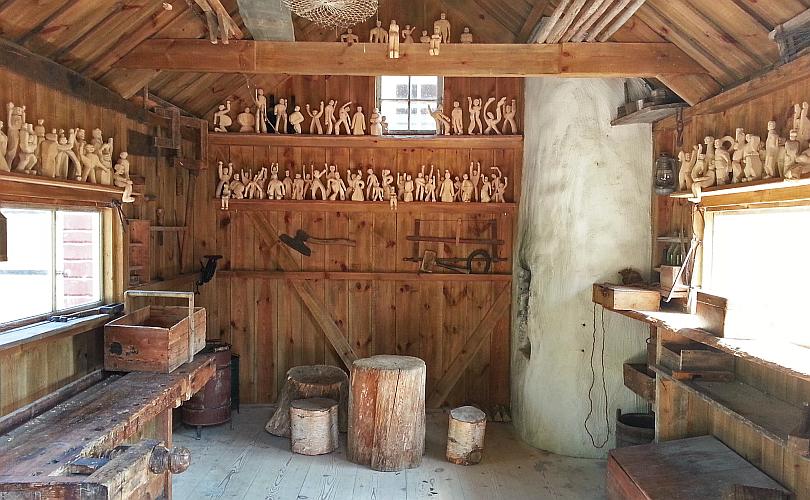 Through a partnership with children's film the village in mariannelund is possible to load the QR-codes. By reading of QR code with a mobile device, you get up lyrics, anecdotes, images and video clips you can view directly on your mobile.

You can also enter the cottage, Trisseboa, Veboa and in the old Soil basement where Emil's mother Alma held Mrs. Petrells wine. In the cottage there are, among other things. furniture, photos, newspaper clippings and video clips from the video recordings.

In addition to the buildings, there are other things in place that we recognize from the films. For example, see the plank between streamman music service expands and korvboa left, Gates where Emil was grindpojk and varggropen where kommandoran tumbled down in search of Christmas food. Emil's stilts, see Streamman music service expands to try them, likewise, is Emil's and IDA's wooden carts into place if someone wants to take a ride. 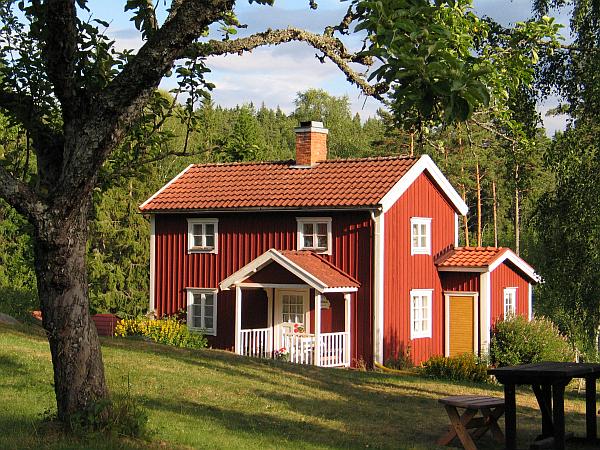 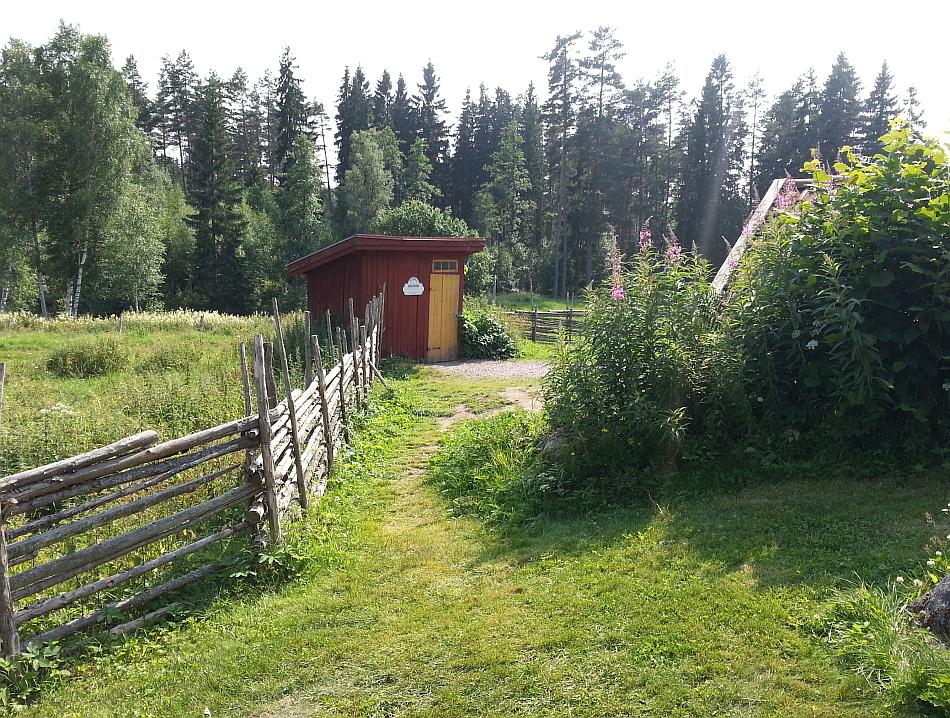 Meet the animals at Katthult

On Emil's time there were many animals in Katthult and it does even today. Emil is a farmhouse from back in the day. We have pigs, horses, sheep, rabbits and chickens on the farm. Often even the cows on the meadows around the yard and sometimes stroll even cat past although she often prefer to be in the barn or in the kitchen. 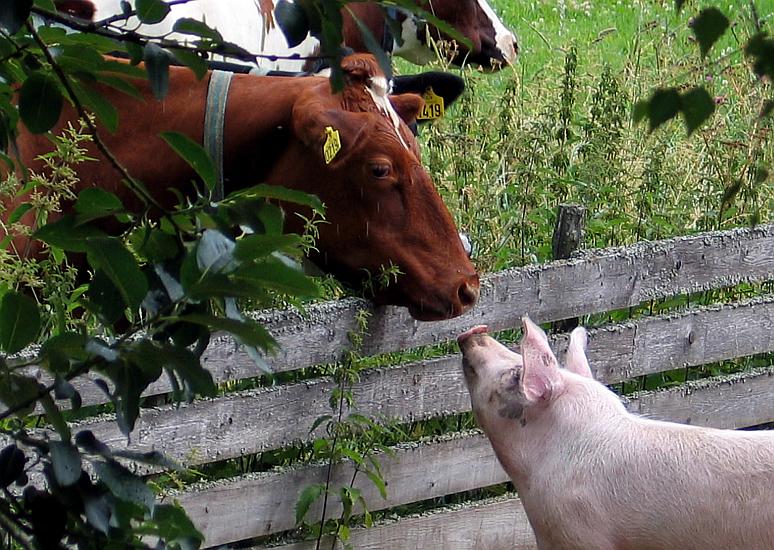 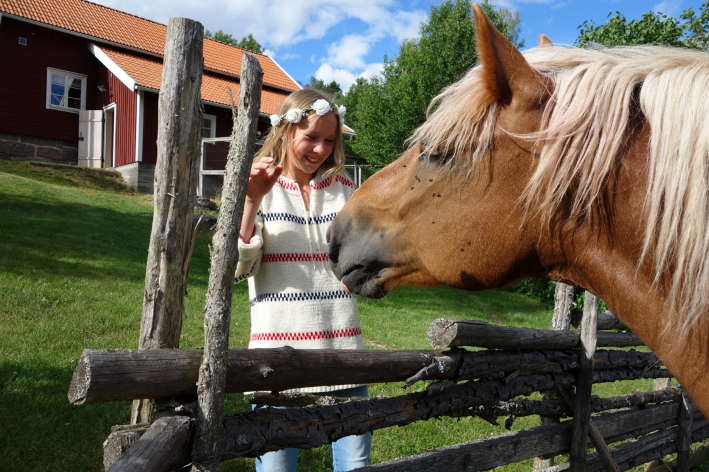 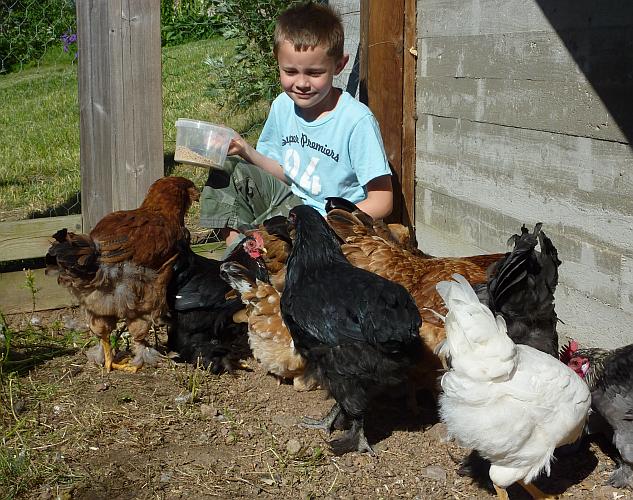 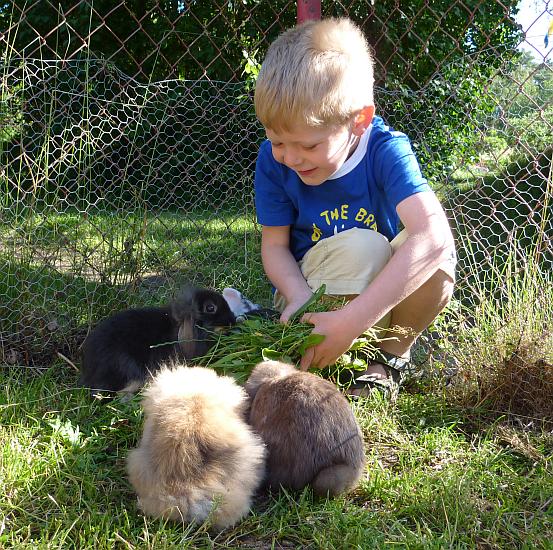 In the shop you can find movies and books by Astrid Lindgren's characters but also postcards, shirts, caps and other souvenirs from Katthult. You can also buy guns where you get the child's first name ". Other things that are in the range is crafted in the form of cloths, ceramics, etc. In Katthultsboden, you can even buy coffee, cake, ice cream, candy and drink.

We who work in the store belongs to the family that owns the farm and, of course, responds to questions about the video recordings or gives information on other attractions in the area. 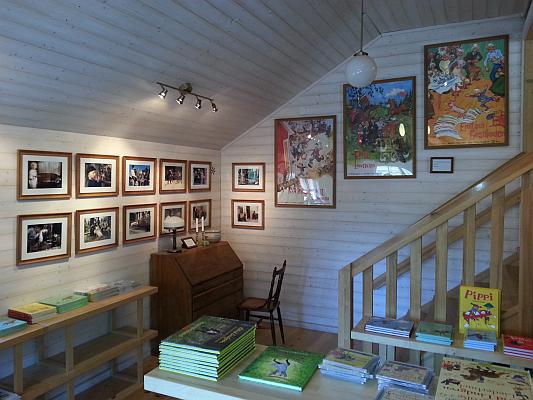 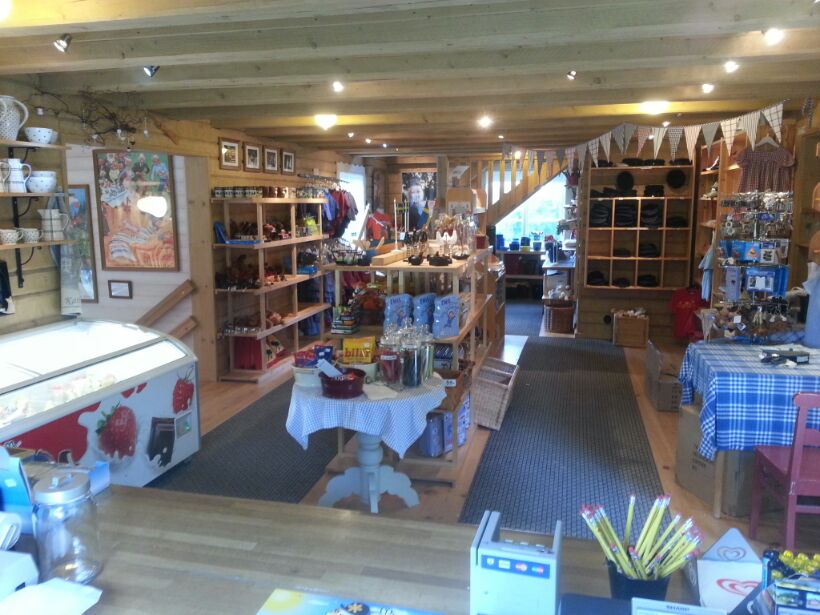 An idyllic slice of Småland

In addition to Katthult is a film shooting location is also the farm and its surroundings an idyllic slice of Småland. To come out on the småland small roads and arrive at the historic turn of the century farm in the Swedish summer is for most people an experience in itself. 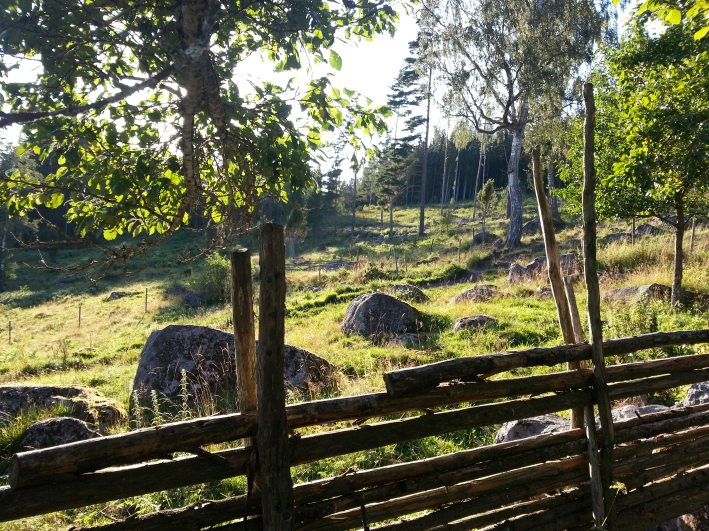 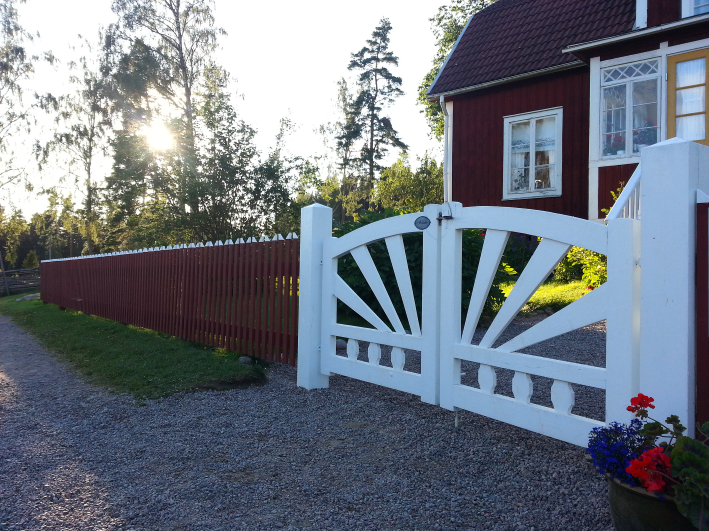 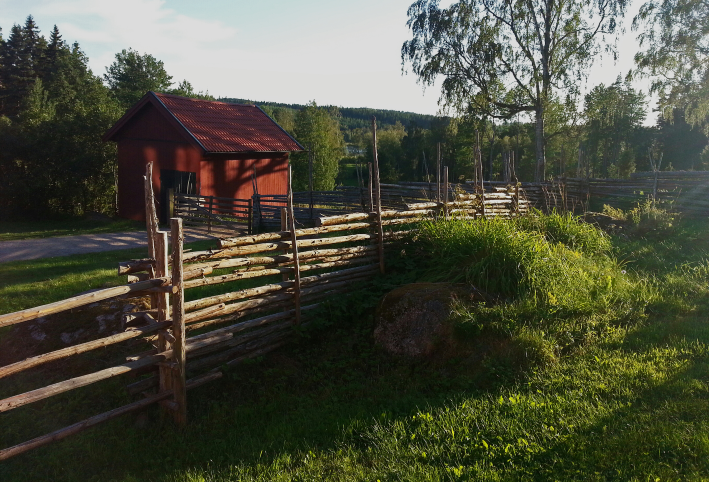 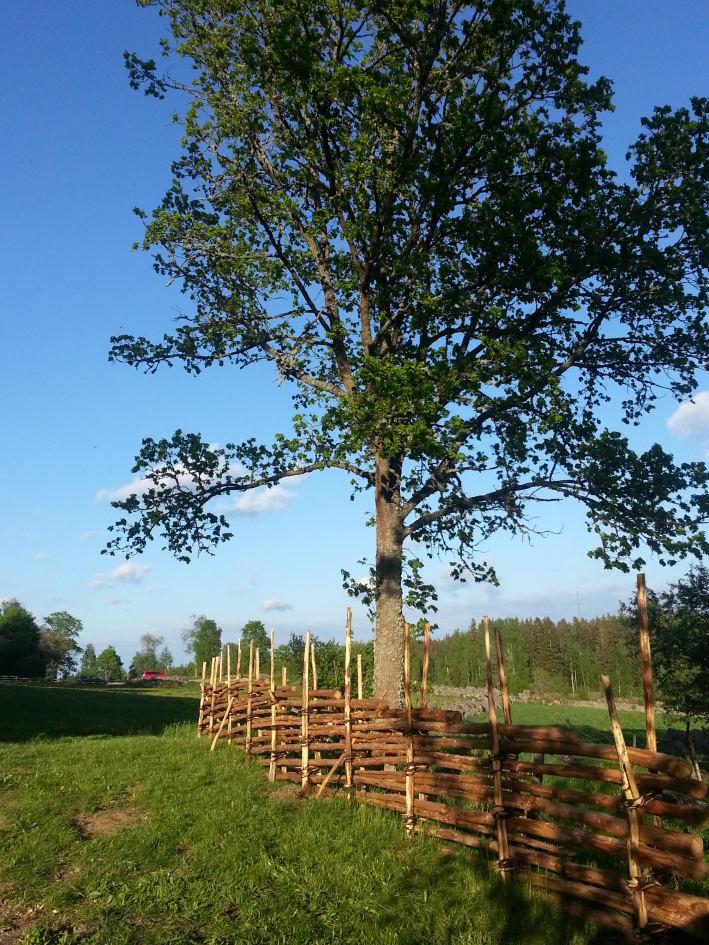